After hearing that 24 eligible female applicants failed the fitness test during the last recruitment phase, it was suggested that a ‘willing volunteer’ should put themselves through a gruelling six-week fitness programme attempting to reach firefighter fitness.

I am that volunteer, a working mother of two who has just turned, ahem, 40. Why did I choose to put myself through this?

Apart from receiving personal training sessions from Manuel, Avon Fire’s Fitness Advisor who is one of the best in the business, I have always wondered if I could ever be fit enough to make the grade. 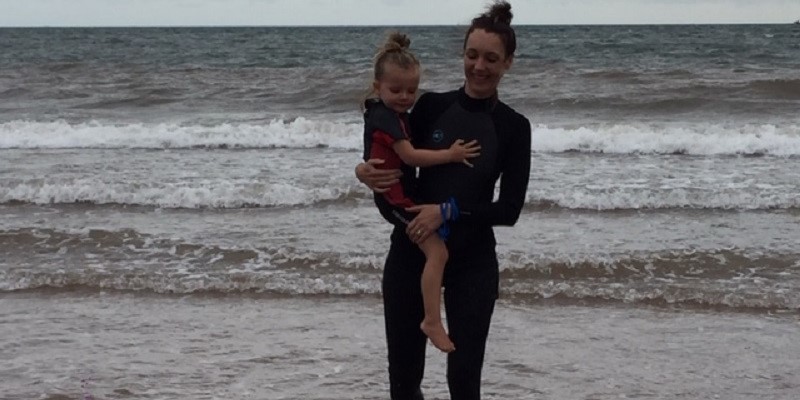 Having said that, I don’t want to become a firefighter, I just want to be as strong as one, so that I can continue to carry one of my children whilst simultaneously dragging a bike and a huge bag of kid’s stuff that you need for a day out, but without aching all the next day.

I also sit in my office pondering some marketing conundrum whilst sitting among giant firefighters, both physical and metaphorical, who have not only the physicality but also the strength of character to deal with some of the most difficult situations a human could find themselves in.

All of this comes into play while making quick decisions that could have a lasting impact on the casualty/persons reported lives.

Although I can juggle a number of events/awareness campaigns at the same time I am known for dropping a ball or two - ok maybe three, just ask my team - hence should I in no way be responsible for people’s lives.

However, there are some incredible aspiring firefighters out there who would be perfect for this role, and this blog has been written to encourage you to look at your fitness in a holistic way in the lead up to you submitting an application.

Women, in particular, need to focus on specific areas of building muscle mass to have any chance of passing the fitness standard; hopefully, the blog and journey on my twitter account will give you a few tips along the way.

It all started on Monday 1 October with a consultation, body analysis and movement assessment. Nervous much?

I was told this wasn’t going to be a gruelling element of the training but a simple assessment to begin with.

Full disclosure, I am not massively into gyms, finding them intimidating places, mostly because I haven’t got a clue where to start. I am not a stranger to exercise but prefer to exercise outside and catch snippets of 20/30 mins here and there around the kids/work/life. 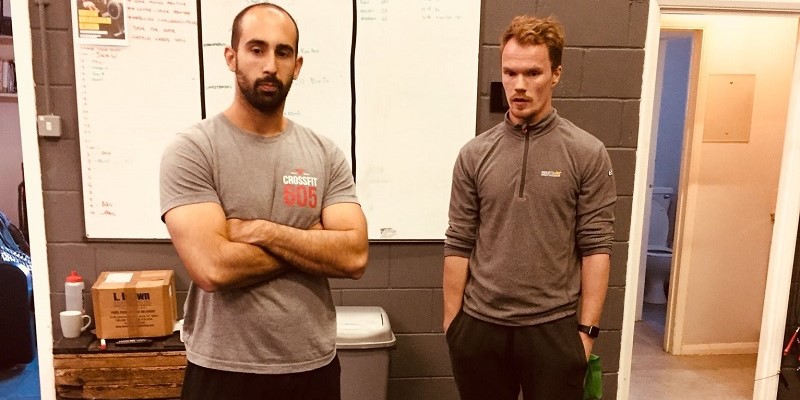 My fears quickly evaporated when I met with Manuel and Danny, who advocate a holistic approach to fitness via Opex considering a scientific approach when developing fitness along with lifestyle guidance.

For the first half an hour I was asked everything from my work/mum timetable to my bowel movements! I was then placed on a machine that calculated my muscle fat analysis, along with many other things.

It basically showed that my weight is normal, fat mass is normal (although I could aim to bring that down in line with my weight) but my muscle mass is deemed to be under what it should be for my age and this is an area of concern for Manuel.

I have a lot of work to do in a short period of time.

Manuel and Danny then observed me as I did some slow and controlled moves as directed. This situation would normally bring me out in a cold sweat, I tend to do the most ridiculous things when I know people are watching. 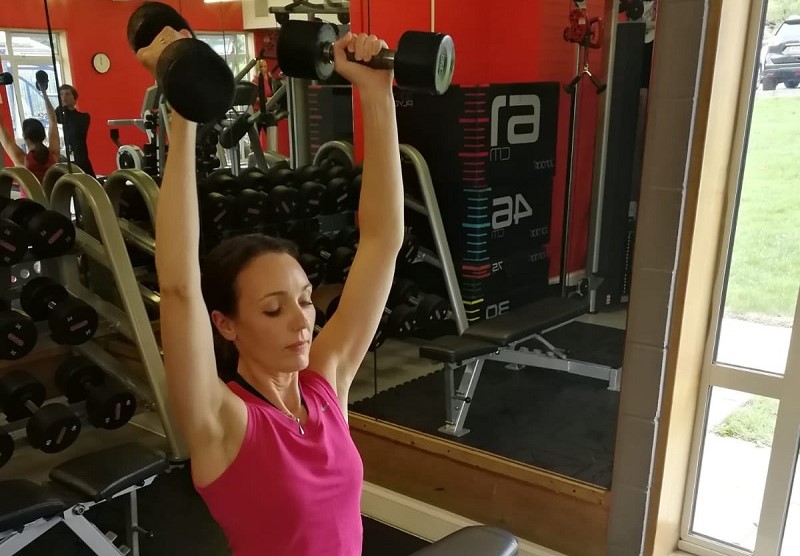 However, after controlling a few nervous giggles I realised that they were in no way being judgmental and were more like fitness scientists and I was their project. A very in-balanced in flexible-project!

They then went away and sent me a fitness programme. They are convinced I will see the progression in six weeks towards completing the fitness standard.

While there will be regular updates on this blog, you can also follow my journey on Twitter at @Loularoger.