Person A was born into a small family in local authority housing. Their upbringing was not an unusual upbringing but life wasn’t always easy, moving home several times in inner-city areas.

Person A didn’t have a privileged background and went to normal state school obtaining a very modest and below-average school exam results. They always had an aspiration to become a firefighter but after leaving school at 15 undertook an apprenticeship working up and down the country on various building sites.

In their early twenties, person A applied all around the country to become a firefighter and at 24 Person A became Firefighter A and they achieved a life time ambition of joining the fire and rescue service on a starting salary of around £25k per year.

After a long and tough training school Firefighter A passed out and joined an operational fire station, going on to work at a number of different fire stations.

Firefighter A also had the opportunity to become qualified in other specialist rescue such as search and rescue, collapsed building techniques, timber shoring, heavy rescue, bobcat operator and hook lift operator.

They became a national inter-agency liaison officer dealing with incidents of sensitive nature and often linked to risk of national security.

Equally as important, Firefighter A has worked with a variety of different agencies and projects in making communities safer through community interventions and large projects achieving local, national and international recognition. Touching a life and improving lives to saves lives, through prevention and education.

Firefighter A has presented in the Houses of Parliament, hosted ministers and politicians, been invited to Buckingham Palace, led multi million-pound projects and large political agendas to improve public services, including high profile aspects of national devolution deals.

They have been part of large national fire service projects within the DCLG and Home Office.

During the course of their work in the fire service, they have shared best practice in many areas of fire service work and trained and visited other parts of the world to share that experience and learn from others.

Educationally, their fire service career has enabled Firefighter A to achieve qualifications and recognition in junior management, investigation techniques, coaching and mentoring, interviewing, psychometric testing qualifications, health and safety, certificates of management, level 5 institute of leadership and management, foundation degrees and a Master’s degree to name a few.

Firefighter A has been hugely privileged and proud to be a firefighter, they are an ordinary person doing an extraordinary job, they have achieved more than they had ever dreamed of through a career in the fire service.

Firefighter A had the same opportunities as everyone and chose a career path that is available to all.

And who is Firefighter A? 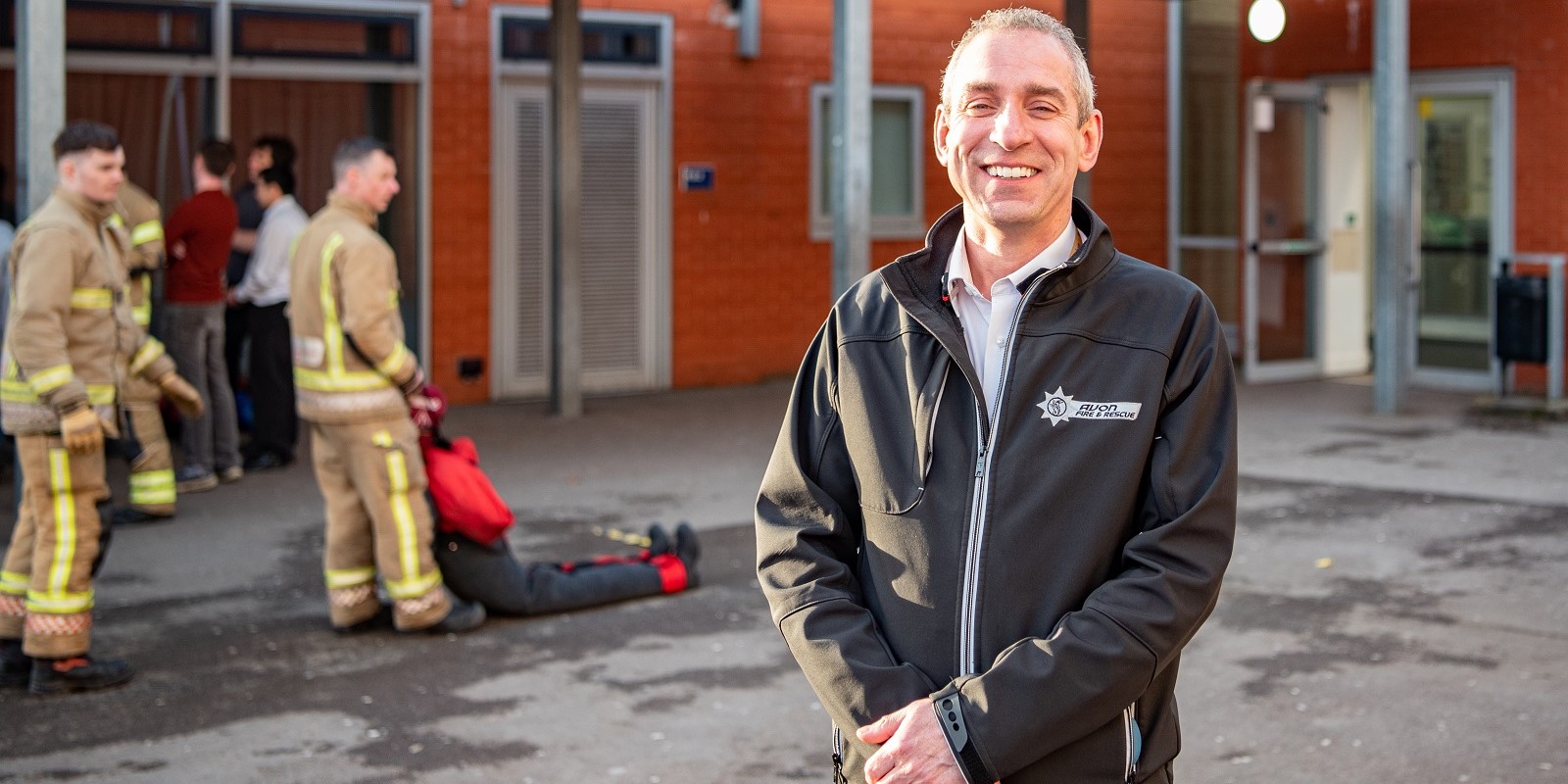 Can you become Firefighter A? Yes you can

Can you achieve your potential? Yes you can

Can you be an ordinary person doing and extraordinary job? Yes you can